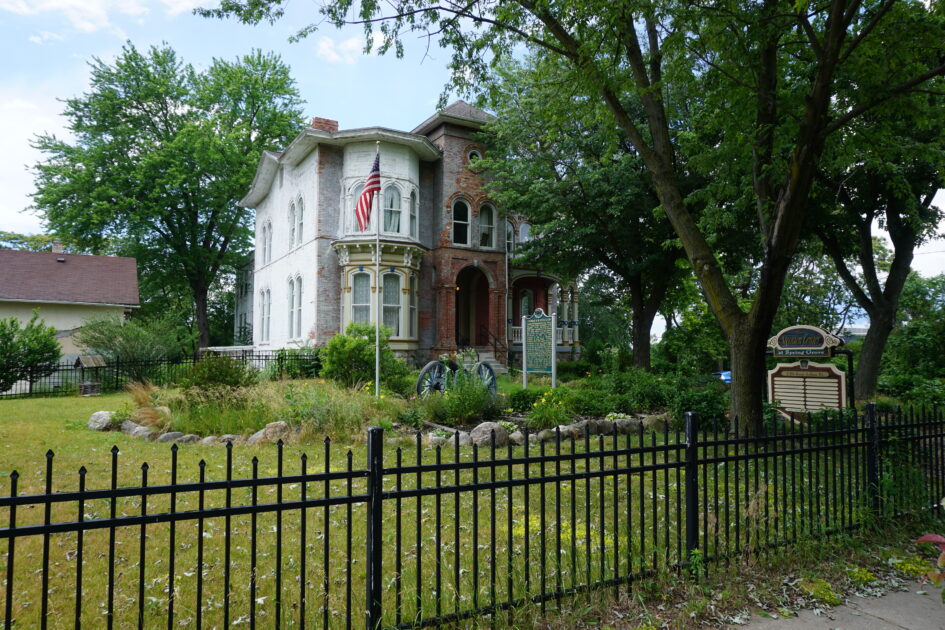 This Victorian Italianate was constructed in 1872 for Colonel Thomas Stockton and his wife Maria. The original house structure is two stories on the east elevation built into a bluff, which allows for a lower level walkout to the west. The interior has original plaster detailing and wood floors. From 1921 to 1936 it served as the St. Joseph Hospital. It now operates as an office building and a small museum. After restoration it became listed on both the State and Local Historic Registers.

There are no upcoming events at this time.